What do you get when the Royan boys are on a summer road trip with their parents? A trip to the US Space and Rocket Center in Huntsville, Alabama for Space Camp, that's what!

Being that we live in Florida, one might ask "Why not Kennedy Space Center?" Well... first of all... it's hot AF in Florida. Second... Max is not old enough for the Kennedy program. So, envisioning ourselves drinking wine in a hammock by the side of our 5th Wheel while we paid for both of our kids to be legitimately exhausted by Space Camp counselors... we chose Huntsville.

We mozied our rig into a sweet campsite at the  the US Space and Rocket Center RV Park... a cozy, friendly little place adjacent to the Space Center.  Remember our plans for wine drinking and hammock sitting? A welcomed walking path to the Space Center ensured that we could walk our little astronauts to and from camp... avoiding the dreaded driving that puts a damper on any day-drinking plans. 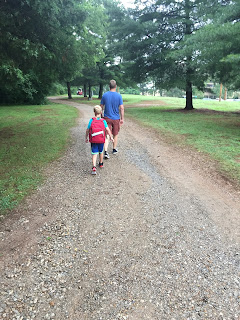 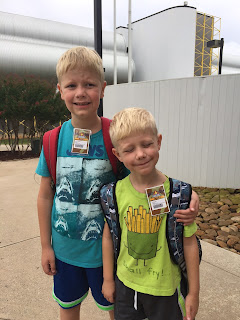 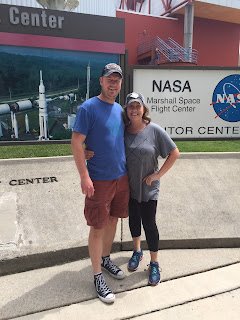 We kicked off Day 1 of Space Camp with another visit from April's Dad... as he was now heading North from Naples. While the kids were at camp, we went to breakfast, roamed the Space Center, took in the IMAX National Park Adventure flick (which was stunning, hilarious and had an amazing soundtrack), ate homemade guacamole, grilled steaks and drank wine.  It was what we imagine vacation feels like for people without kids... a whole lot of doing whatever the heck we wanted. 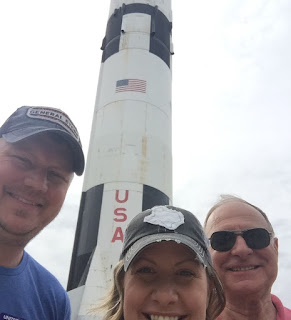 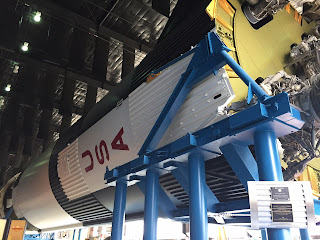 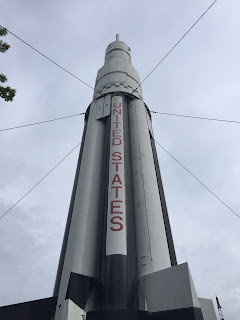 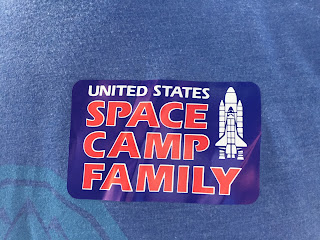 We picked up our little astronauts at 5pm to find that Andrew was sans a tooth! He proudly showed off his new smile and his envelope that held the Tooth Fairy's bounty. Exhausted, the kids barely made it through their bath before they begged to go to sleep.  We were not far behind them. First day at Space Camp was a success! 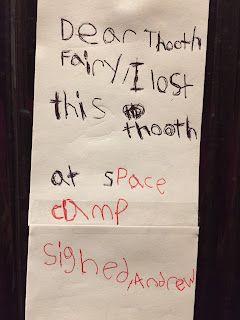 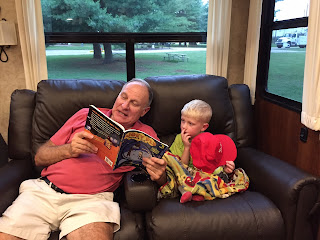 We'd love to tell you that we spent the week tearing up the town and partaking in great Huntsville adventures, but we're old. So, we instead spent our days working with our Decibels 180 clients, in lawn chairs, soaking up the perfect 72 degree temperatures and connecting to the best campground WiFi that has ever been offered. Thank you, campground on government land. Your megabytes are crazy fast.

Surrounded by tall pines and a plethora of space campers filling the adjacent fields, we watched as kid after kid cruised by in their astronaut gear, model rocket in hand... heading to the launch pad for their moment in rocket time.  Having now watched at least 100 model rockets launch after 5 days... our synopsis is this... no two are alike, model rockets are unpredictable, and one should always check the top of their camper for rocket debris before putting in their slide outs. 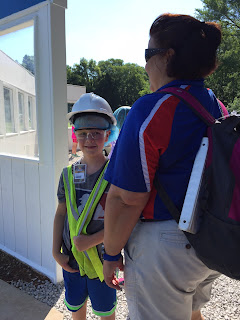 Our most interesting form of entertainment, however, was quite unexpected! As the days went by, we got to watch the intriguing setup process for the the Tennessee Valley Lineman Rodeo, which was being held at our campground.  These bad-ass lineman set up hundreds of utility poles in the fields adjacent to the campground. They section off competition areas and set up concession stands and tents.  We waited eagerly for the rodeo to begin, and we were not disappointed! After all, who could be unhappy at a festival with such a phallic logo? 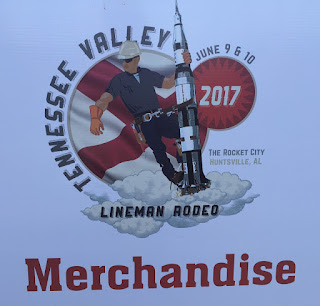 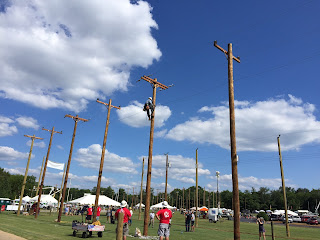 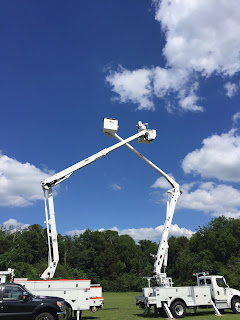 If you were worried that we'd sobered up for too long... worry not.  The fine folks at the US Space and Rocket Center host a German Biergarten every Thursday night... and it is not to be missed! 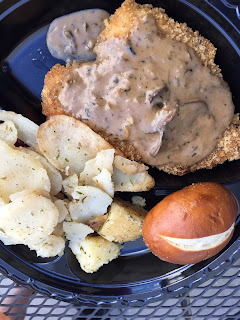 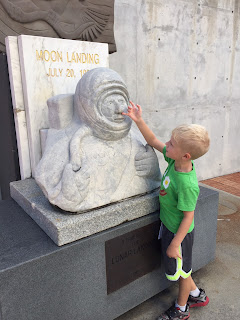 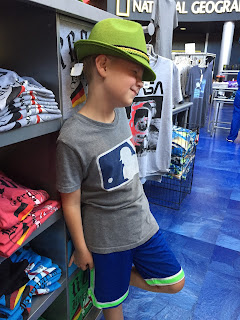 Sprechen Delicious! The boys loaded up on schnitzel, black forest cake... and Dippin' Dots (because that's so German). We sipped Weiss Beer beneath an actual rocket. Max picked the nose of a statue honoring the Moon Landing and Andrew found a sweet German hat that reminded him of something his Godmother, Megan, would wear.  It was decided...we must go see Megan and her hats in person! On to Nashville!