Our first consulting road trip for Decibels 180 started bright and early, with Michael (Buzzy) picking April up at 5am.  Not two seconds later, something funny happened...

We've been besties for 27 years... this should not keep coming as such a surprise.

We didn't have to worry about Buzzy's sense of direction for long, as we were greeted in Austin by a Decibels 180 favorite, Denise Kopecki.

Denise owns Texan Renew Hearing Center in San Marcos. She's adorable, a gracious host, and she for some reason agreed to drive us to Waco (that's 300 miles round trip, folks) to see the Silos. Texas hospitality.

Here are two of the happiest people on earth: 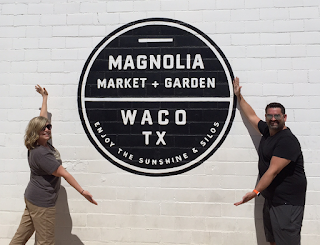 Everything Chip and Jo touch is magical... so everything was of course, perfection. Denise and April wandered the shops and bought the most amazing candles.  Buzzy blew through the entire place with the determination that only a gay man in a designer's shop can bring. We thought we'd lost him.. but he popped up right at the first sighting of a photo op. 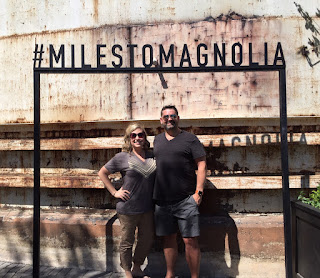 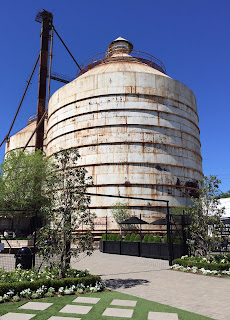 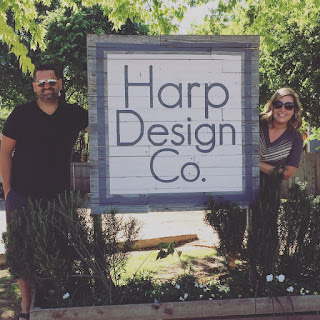 The obsession is real.

Denise not only drove us to Waco, acted as our Magnoia tour guide, and allowed us to move her kids' car seats to make room for more souvenirs... she also took us to Buc-ee's. Anyone know it? It's like a gas station and a Walmart combined. Very bright. Sort of overwhelming. A good place to get more souvenirs!

We ended our day with a bit of a bar crawl in Gruene, Texas. Tour Guide Kopecki had lots of interesting facts about the cool, old buildings and the delicious cocktails. She even took us to a place with haunted chili! Or maybe it's a haunted place that makes chili? We don't know... that was near the end of the bar crawl. 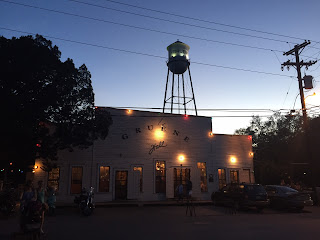 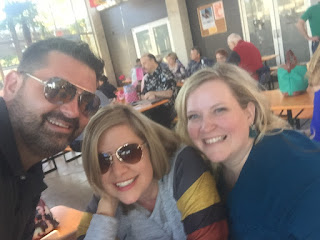 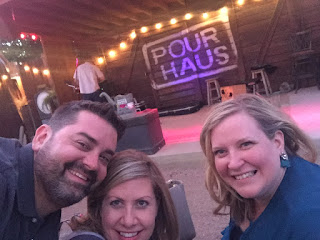 By the time we got back to our hotel, we were obnoxiously speaking with a Southern accent and legitimately saying "y'all."

Decibels 180 provides business consulting to private practice Audiologists and Hearing Aid Dispensers. We teach people how to run their businesses more efficiently, make more money, and sell more hearing aids. Guess what we ALSO figured out we can do?

We can make our very own little episode of  Fixer Upper.

Denise's office... through no fault of her own... was a bit of a cluttered disaster. She bought it that way.. and she was kind of overwhelmed... so it stayed that way.  But you know how sometimes a fresh set of eyes can see things that you otherwise are blind to everyday? Well, that's exactly what happened.

We arrived with our consulting gear, all ready to talk process and numbers. We then looked around. Our collective OCD kicked in. So much stuff. So many fake plants. Dust. Outdated materials. 3 desks piled up in one room. 6 broken printers.  Thousands of brochures. Towering office supplies. Two cockroaches: one dead, one very much alive.

Chip (Buzzy) and Joanna (April) informed Denise (unsuspecting client) that they were going to redecorate her office. To her credit, she saw the intensity in our eyes and went with it. 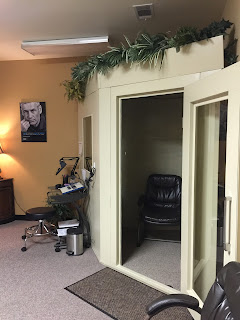 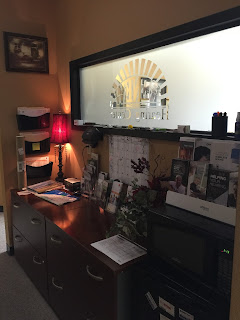 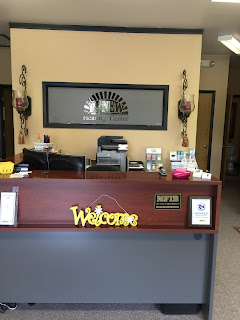 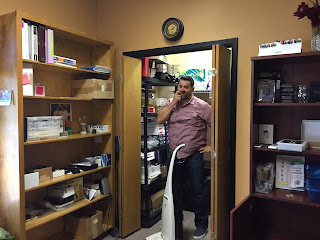 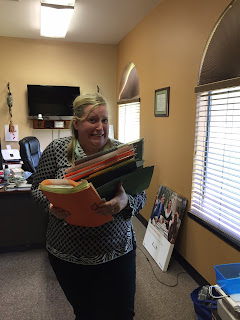 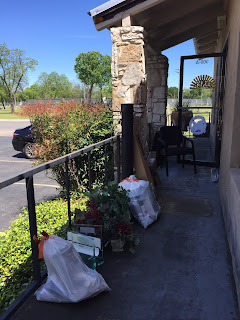 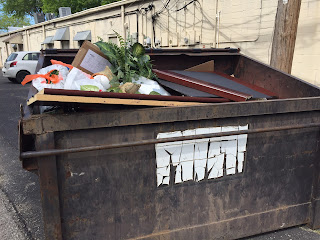 After... Denise Kopecki... are you ready to see your Fixer Upper?

We made a lab, that didn't exist before, out of stuff we found in the closet! 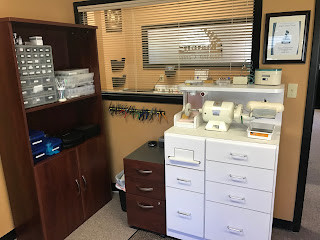 We made an Exam Room 1 out of an old storage room and extra furniture we found lying around! 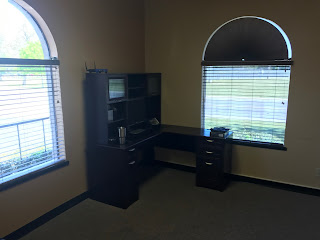 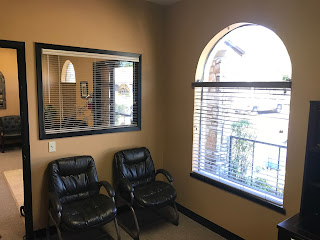 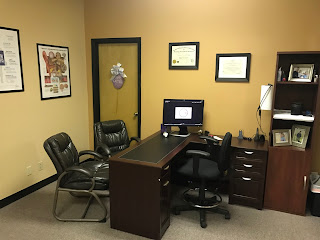 We cleaned up the booth, throwing away all of the fake plants we could find. Bye, Felicia Plants. 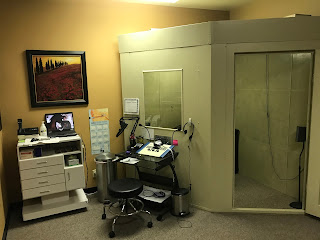 Two dumpsters full of garbage later, our "client" was happy .. even though we made her work with us the whole time. This isn't TV! We don't have a crew! Roll up your sleeves :)

These two exhausted consultants headed to Austin for some much needed Tito's. So much work but so much FUN! We can't wait to see what the next Decibels 180 adventure brings!!