You know we're goin' to Surf City, gonna have some fun!

We packed up our rig and continued our trek north toward Surf City, NC.  Max was a big help, carefully stowing away each and every bubble that he could find. 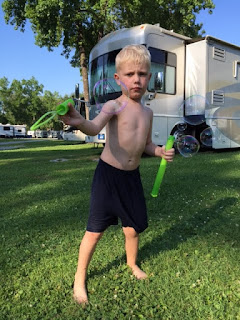 Surf City is an adorable North Carolina beach town that just happens to be home to one very famous penguin: Mimi Von Isberg. 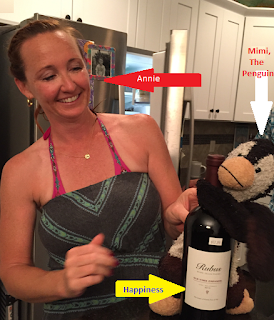 Luckily, April went to high school with Annie, Mimi Von Isberg's host mother, so we were invited over for penguin swimming, wine, pizza and playing.

Now.... If you've got a penguin living with you, you've got to keep things COLD. No worries, this family supplies their guests with warm, fuzzy robes. That's right, Mark pulled the Super Man robe, no big surprise there. 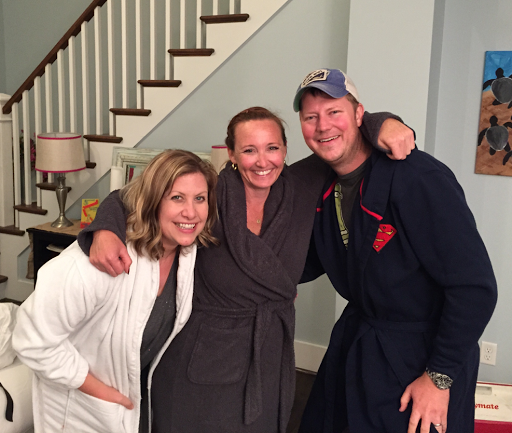 April and Annie were able to wrestle the bottle of wine away from Mimi the penguin without too much trouble - after all, penguins don't have thumbs. Good times followed and we had a wonderful evening catching up on old times! 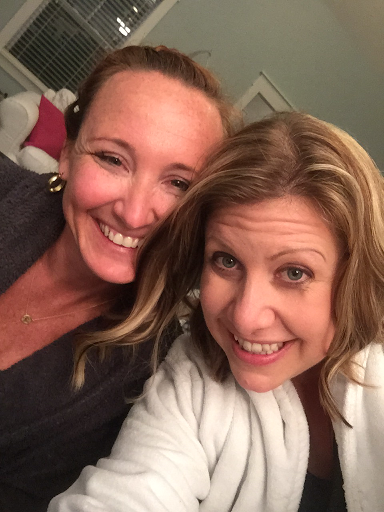 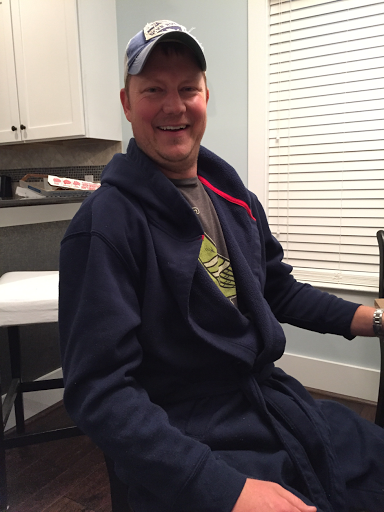 The kids played for hours until they literally begged us to let them go to sleep.

As a parting gift, Andrew thanked everyone by sharing some of his presidential Pez dispensers he had gotten that morning at Cracker Barrel. Who knew the box set of presidents #11 through  #15 were in such high demand? Unfortunately we had no actual Pez candies to gift our gracious hosts. Earlier in the day, Mark insisted on having April shoot them into his mouth from the dispenser (James Polk) every few minutes as they crossed the border into North Carolina while proclaiming: "Peace, plenty, and contentment reign throughout our borders, and our beloved country presents a sublime moral spectacle to the world!" 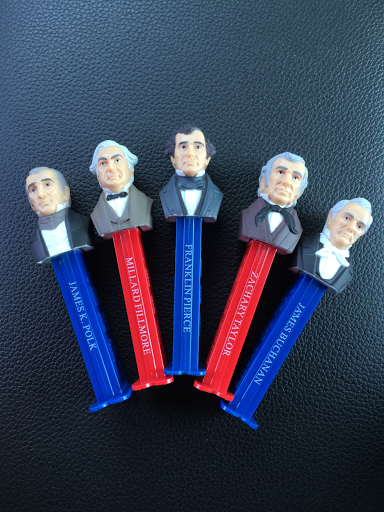 Morning at our seaside campsite brought sweet ocean front views and even sweeter homemade donuts from The Daily Grind. 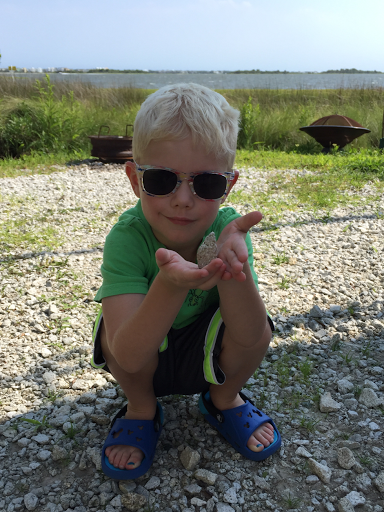 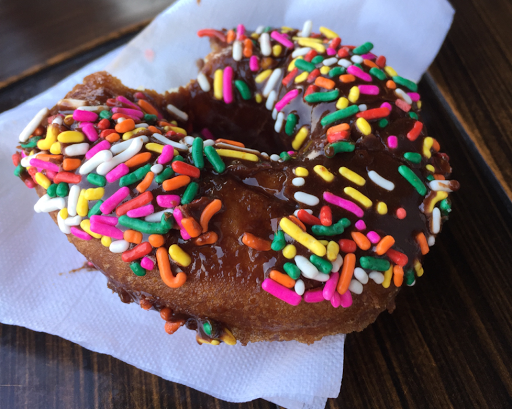 Eager to show the kids one of the shining seas, we walked our sugar covered babies across the street and up over the sand dunes to reveal the Atlantic Ocean. Andrew led the charge and the kids enjoyed a morning dip in the water and a valiant battle with the incoming surf. 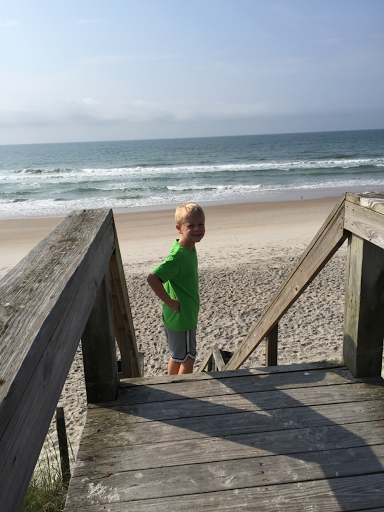 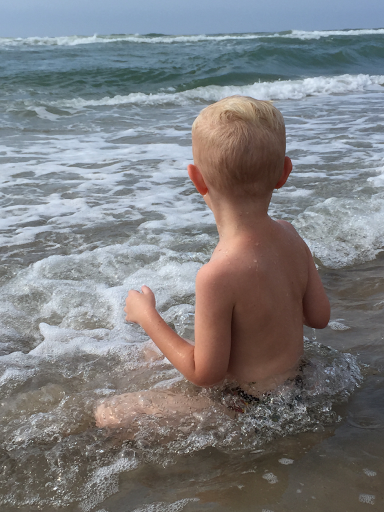 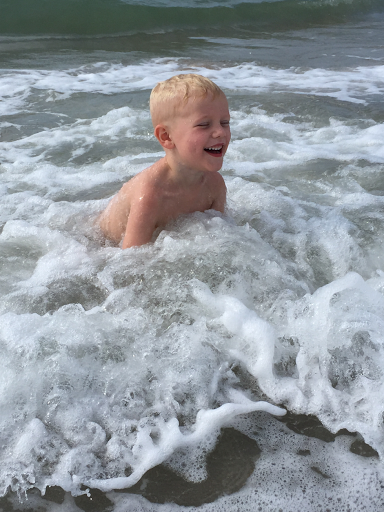 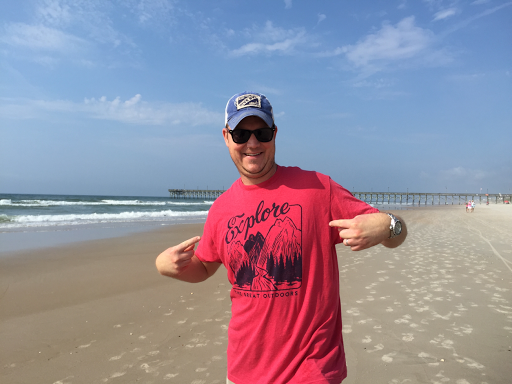 Sufficiently sandy, we loaded up the RV and headed out of town. To pass the time, Andrew started his own travel blog, which already seems far better than ours! 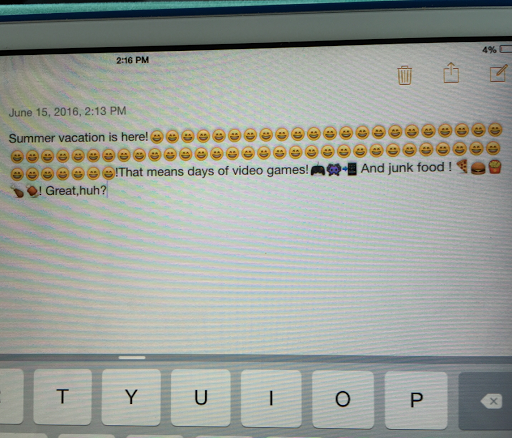