We left Lake of the Ozarks and headed south to Branson, Missouri. Branson is everything one would consider a tourist trap to be and then some . You can get an “old time photo” taken and then walk next door to see the Andy Williams (“Moon River”) dinner show for $49.95 each.

April’s parents graciously decided to join us as babysitters to allow for Mark and April to whoop it up on the famous Branson strip all night long.

We know what you’re saying to yourselves, “Is the Branson strip anything like the Vegas strip?”

Eh, Kind of: Imagine a Vegas strip with no casinos. But the quirky almost-famous or has-been stars are still there. They still need someplace to “perform”. The venue comes in corrugated aluminum sided warehouses theatres. This rip-roaring good time includes penne pasta, roll, iced tea or lemonade and a bunch of songs your parents might know but your grandparents would for sure recall. Alcohol not included but is readily available at the concession stand. At the end of the show you get a cookie.

We parked our rig at the Branson KOA and scored April’s parents a sweet cabin (“kabin” in KOA terms) just across the campground. This being the first KOA of our adult lives (each with enough trips as children to provoke nostalgia) – we happily frolicked about the awesome playground, giant trampoline, and waterslide areas – Andrew was excited as well. 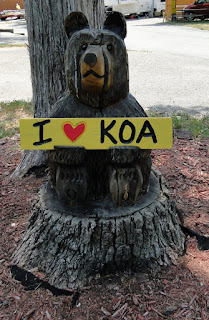 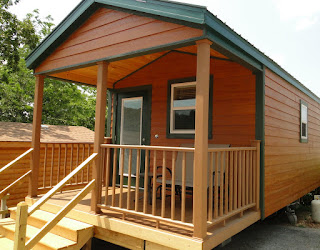 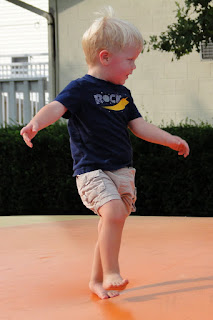 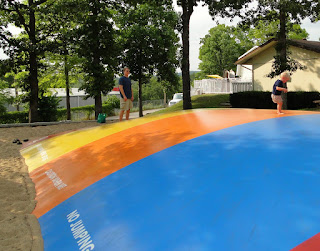 Once we were settled, we donned our cameras and sneakers and got down to some serious tourism. First stop – the local Hollywood Wax Museum. April’s Mom was immediately scooped up by a giant King Kong! 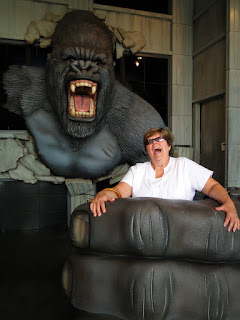 Good thing Forest Gump was there to make her feel better, and offer her a box of chocolates. 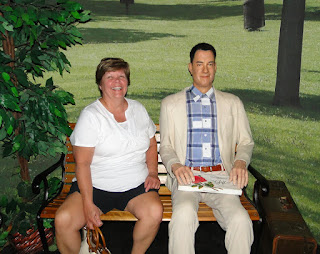 April’s Dad confessed to having a secret crush on “Jeannie”. 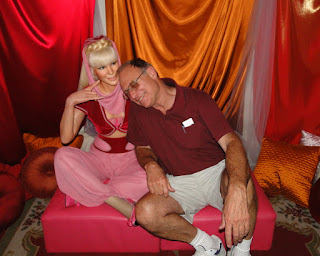 Mark beamed up with the crew of the Starship Enterprise 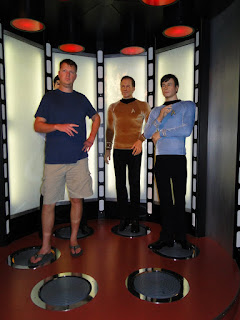 A very pregnant April wasted no time “hopping” into bed with Hugh… Good thing she was already knocked up! 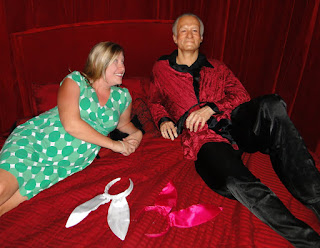 Back at the KOA, Andrew got a lift from Dad as we prepared to head out for “date night.” 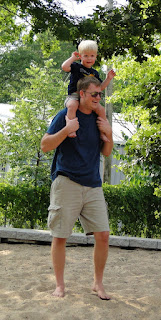 April and Mark deftly navigated the streets of Branson in search of a Mexican restaurant. They couldn’t find it, but they did spot the famous Candlestick Inn like a beacon on the hillside inviting them for a delicious dinner. Mark enjoyed a Wagyu strip steak. He recommends it highly to anybody, its Australian for beef. April also had a delicious meal and we left the dinner happy that we didn’t find the restaurant we were originally looking for. Meanwhile Jer and Sue stayed back at the RV park eating leftovers with Andrew. Man, Grandparents are really great… 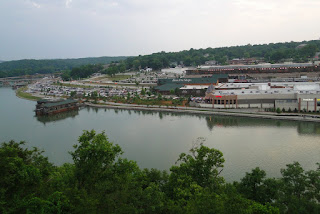 We rocked a 9pm IMAX of the Green Lantern and were awfully proud of ourselves for getting home just past 11:30 – big night out! WooHoo!

Morning brought an early Father’s Day trip to the Cracker Barrel with Jer and Sue before parting ways in the parking lot. 30 minutes down the road, Andrew screamed for Grandma and Grandpa to come back. He apparently doesn’t like his parents that much.

In the hills of Arkansas we came upon some kick ass road-side bakeries and farm stands. We of course loaded up on fresh goodies. 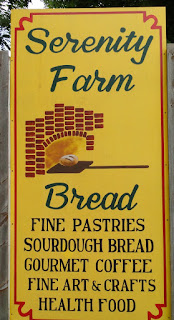 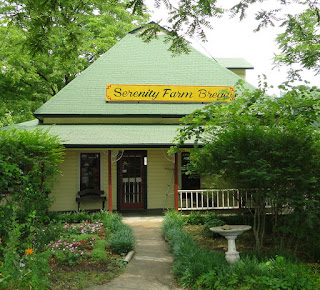 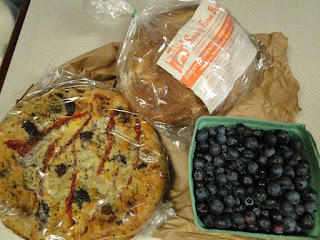 Only 100 miles into our day but ready to be done with all the winding Arkansas roads, we stopped for the night at Toad Suck Park, a Corps of Engineers campground in Conway, Arkansas. Andrew got his play on. 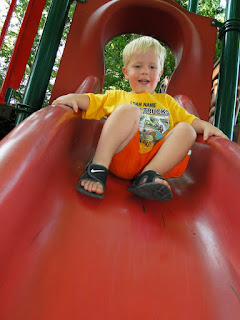 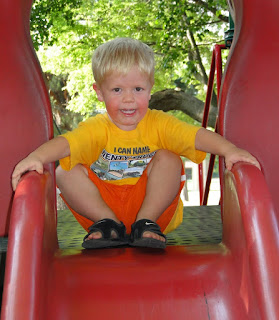 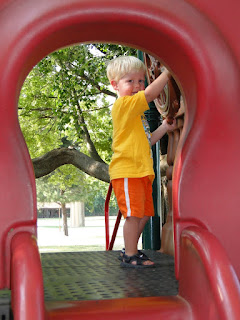 Just as we were about to fall asleep, sirens sounded. Mark, fresh off the Green Lantern movie, bravely went out to investigate. Agreement around the park was that the sirens meant “the Russians are coming.” We were pretty sure they weren’t – or if they were they wouldn’t choose Arkansas – so we slept soundly after that.